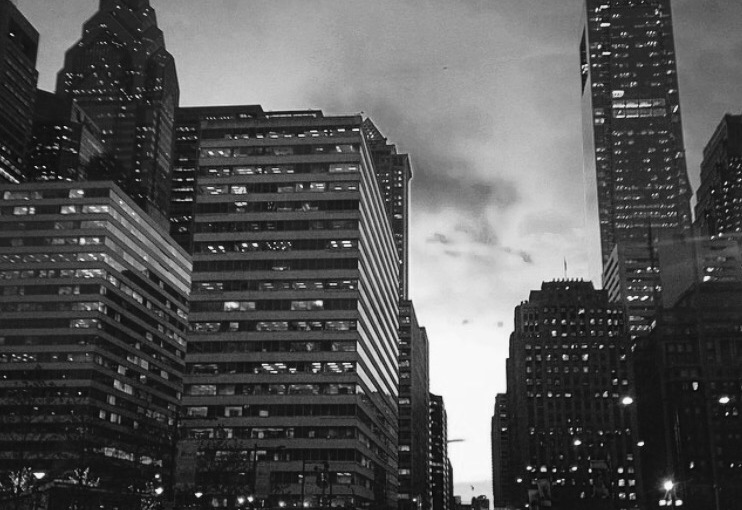 You ever walk by a person and get a whiff of their life, little glimpses at where they awoke in the morning, what books their noses are stuck in… ? 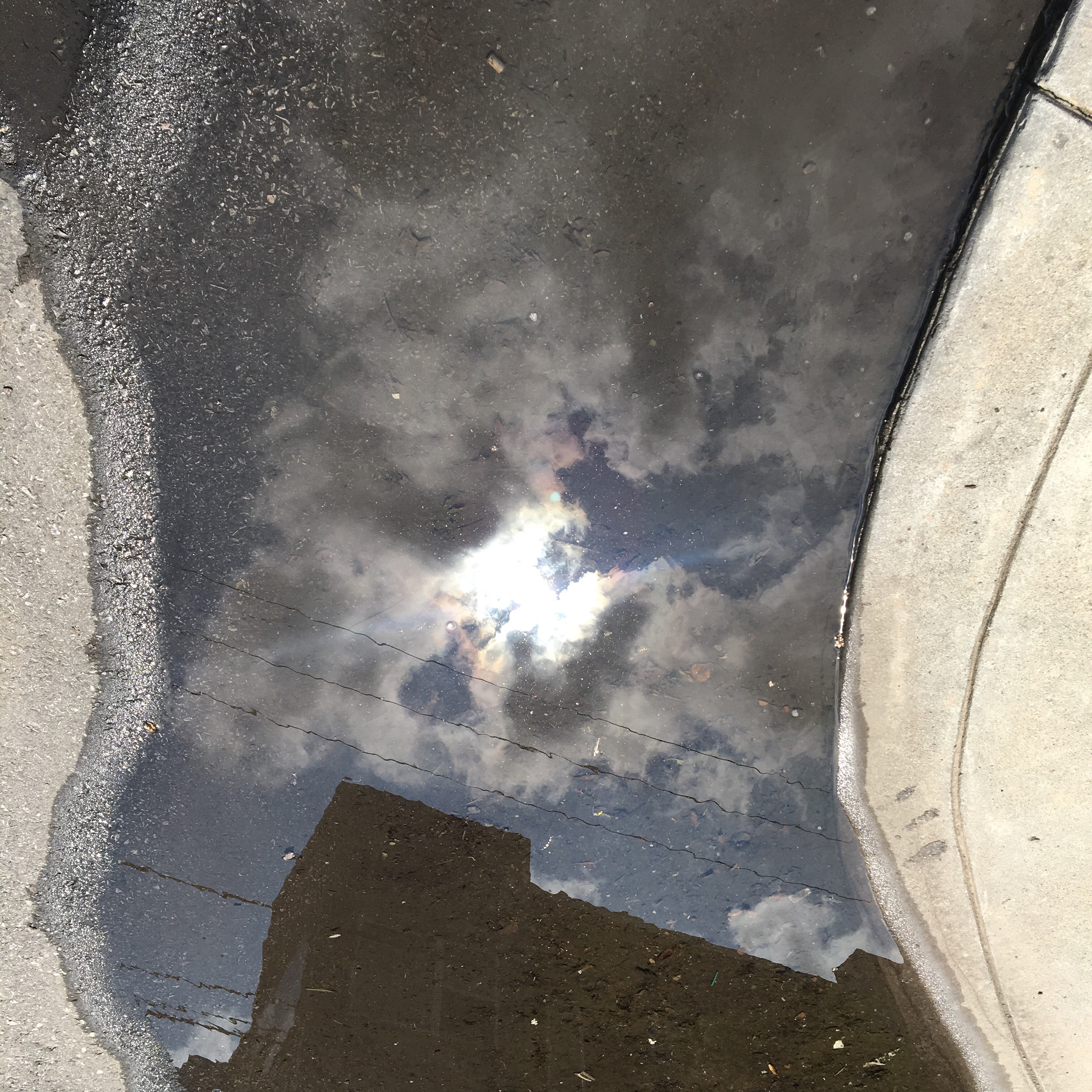 It happens here and there, the stories. But more so, it’s a quick emotional sense, a drive-by connection, fleeting

Like a pedestrian passing, rushing with tinged anxiety, maybe late for dinner, trying headlong to be on time.

Another person, eyes wide in an attempt to repress fear, perhaps unused to the city, unsure what lurks in the saturated unknown. He’s probably watching too much cable news.

There’s youthful excitement emanating from those going out for the night, dressed to impress, feeling good, reeking of desperation and cheap cologne, unaware of their surroundings, loud as can be, ready to drop bills and gulp shots.

Homeless folks bundled up, broken down, begging, or just sitting, talking to no one in particular. One man slouched against the cold concrete of a building, he’s crumpled like his cardboard sign, fast asleep as people bustle by. I can’t imagine how tired he must be.

But there’s a lot of that in general: People tired, ready for a couch, a bed, ready for a vacation, a holiday, anything. And frustration. There’s so much frustration in the city. Furrowed brows, confusion, impatience, existential crises deeply expressed in far-off looks, wordless stares into the void of everywhere.

I stop to listen to a man on a loudspeaker. He stands with a small group out front the municipal building downtown. He speaks about dealing drugs, using drugs, finding God, encouraging the youth – and, I catch a wave of sadness. It echoes off the city walls, the faceless windows. The street lights absorb the words in fluorescent indifference.

I thought God might come through with unbridled lifeforce. Ecstatic dance, joy, unrecognizable movements even. Not every time, I suppose. In the fractalized everyday overwhelmingness of kaleidoscopic urban reality, sadness figures in prominently.

When I was younger, and still to this day, a curiosity of mine finds a home in mythos- gods and goddesses presiding over parts of life representing human behavior, personalities, archetypes, feelings.

I learned about Weeping Buddha when I was given a wooden statue by my mom. His story stuck with me.

He was a “great” warrior full of hubris. He fought everyone and anyone to prove his mighty strength. All his challengers fell before him, dead. Until one day, a masked man challenged him. They fought tooth and nail, evenly matched the whole way.

And finally, the masked man got caught off guard, and they both tumbled to the ground. But not before a near death blow was made. The masked challenger fell limp.

To ensure victory, the great warrior slit the challenger’s throat. Blood stained the sword. With sweat dripping in maniacal laughter, he reached down and pulled off the man’s mask. To his great dismay, it was his son.

The great warrior began to weep. And he didn’t stop weeping. How could he be so caught up and kill his own son?

Right then and there, he gave up the life of war.

He continues to cry and cry, day and night, to this very day. People who find a terrible sadness visit him, and shed tears alongside him, and so, he is known as the Weeping Buddha. Sharing the world’s suffering.

I take a pause as I’m writing. Feeling as though I’m wrapped in a memory, getting off track, wondering how I’m going to return the writing to the city landscape.

At this point, I’m in a bar scratching up the blankness of paper with pen mark after pen mark. People leave me be, but through experience, it’s only a matter of time before someone barges in.

The bartender comes over and asks if I’m writing a book. We smile and flirt.

How many times have writers sat and stirred a particular feeling? Swiping pen to paper like a wand across a canvas, the ink trails a fleeting mark of romance. “By chance, dear writer, what are you writing? I don’t really want to know, though. You’re just piquing my interest. Tantalizing my creative sparks. I want a piece. A fleeting glimpse.”

And I let it happen. Why not? Part of writing is living the story. Giving over to mystery. 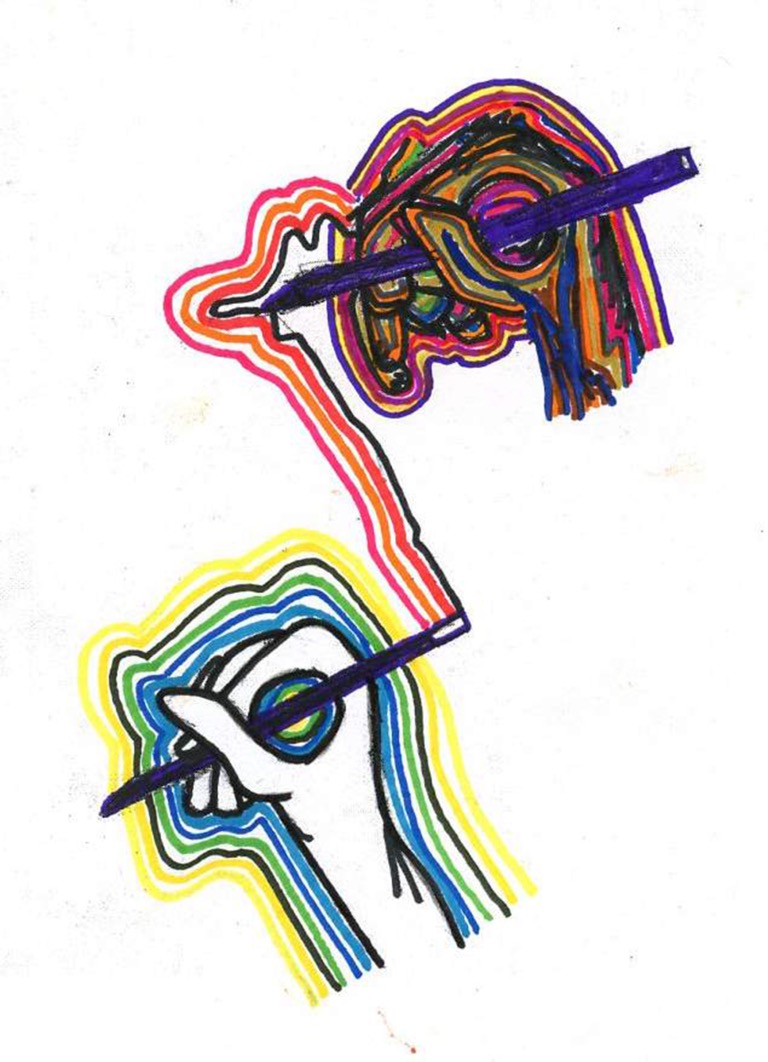 A trio of folks plop down next to me and the one guy almost immediately reaches out and says, “Hey, hey. My friend here is from Toronto and she’s loving the vibe and didn’t want to interrupt you writing, but she wants to know if she can trace her hand on your paper?”

And just like that, we’re intermingling, chatting. Within a few moments, I realize I know the guy who first said what’s up. We share experiences. He’s showing both the woman and her husband around town, giving them a taste of Philly. We get to talking about mutual friends, free spirits, disappointments, and the complexities of relationships.

All this, in passing.

The woman who traced her hand chimes in a bit more, and we break off into our own little conversation. She says, “I saw you writing. I saw spirit. You know, I’m a believer, but not like that, nothing crazy, but I just saw SPIRIT, and oh my god it’s making me cry. I just saw you spilling your soul into that paper,” and she tears up and wipes her tears, sniffles.

I tell her what a happenstance. Look at what I’m writing.

It all makes so much sense. Weeping Buddha, the despondency of urbanity.

Before long, they take off, and we a hug a long hug. What warmth in a chance encounter.

Two people
in a big city
longing for connection,
something loving
and human
from a stranger. 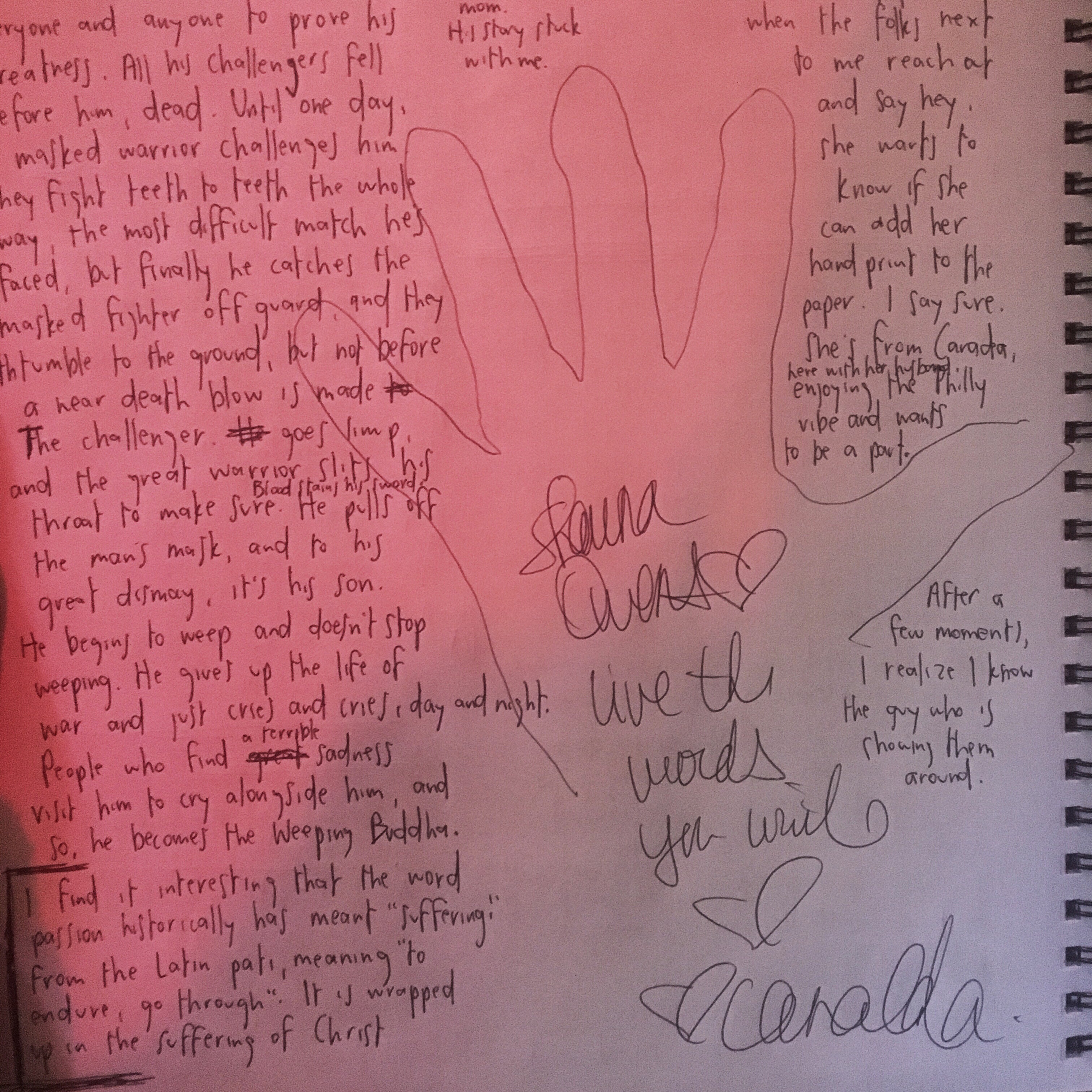